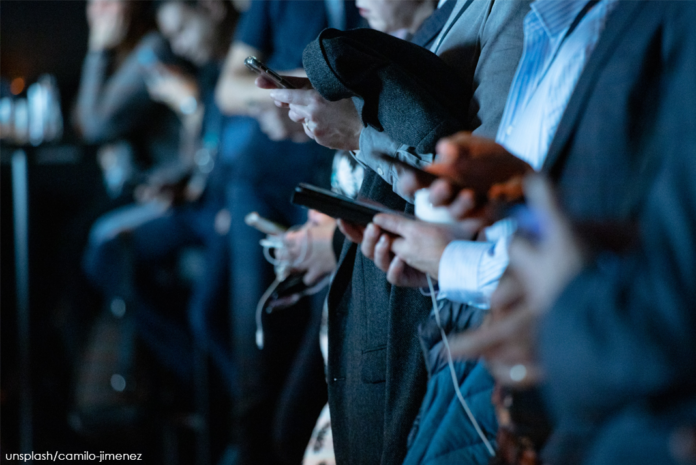 When India banned the first list of Chinese apps on June 30, founders of Gurugram-based Ordenado Labs had a moment “they were craving for”. It wasn’t about the ban though. It was the moment their app went from zero downloads to millions. The 15-day-old scanning app Kaagaz Scanner had garnered a million downloads soon after the ban on 59 Chinese apps, including CamScanner which allows devices to be used as document or image scanners.

Gaurav Shrishrimal, Co-founder of Ordenado Labs, the parent company of Kaagaz Scanner, tells YourStory that while the aim was to not replace the likes of CamScanner, the team aspired to have a Made in India app for everyday use instead of relying on apps from other countries. After the overnight success, he says the idea was to live up to the expectations of those who were vouching for the app.

From a small startup with just a kiosk to worth Crores: Journey of Wow! Momo

Authindia – How a startup by Kush Verma is preserving the artistic and cultural heritage of India, assisting local Artisans and Crafters.

Meet Priya Maria whose book Achayan And Kochamma going to get...