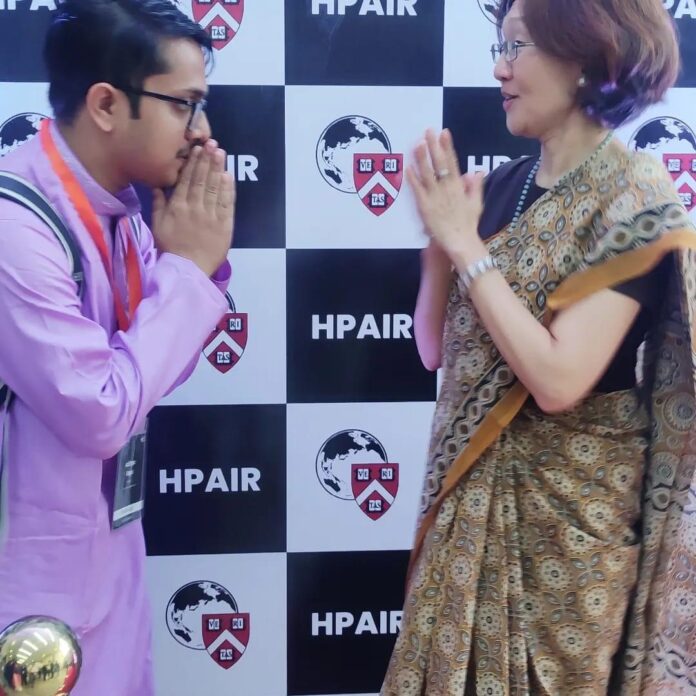 In a stereotypical society which knows engineering and medical, he decided early that he is a creative and innovative change-maker. His marks were red, failing was a reality which his innocent efforts couldn’t fathom. He was labeled failure and a lost cause. Since then, he made a note to give his whole heart, nerve and sinew in any task he undertakes.  Result is he has already delivered 4 international TEDx talks, published his research at TISS and got into Harvard Project for Asia and International Relations.

In short, Aditya Raja is best described as an action taker who likes to get things end-to-end. Social impact and social change are the matters which he aggressively pursues. He leaves no stone unturned when he goes out to make a rippling impact.

To conclude, Dumka’s name has been lit again and again due to Aditya’s achievements and committed work. “Never doubt the power of a grandson of a farmer”, Aditya says.

Chai Garam gets the Best Franchisor of the Year Award!

20 year old Neeraja started her entrepreneur journey with a clothing...