The most important thing about success is that she falls in love with those who work hard, so here is best example of success is none other than Sonam Srivastava, who recently participated in beauty pageant at the 5 star Hotel Crowne Plaza in Greater Noida, Miss & Mrs India Queen of Hearts 2021 was organized in which Sonam won the title of Mrs India Queen of Hearts East 2021 with her hard work. In this show, the participants from different states showed their beauty on the ramp and among all the participants Sonam was successful in winning the title with her excellent talent. Whereas Pavitra Punia who appeared as a celebrity judge in this show selected the participants with great intelligence. the show was organized by Saloni Agarwal and Ankur Agarwal with an aim to empower women globally. Sonam Srivastava says that “it was a bit difficult for me but it was not impossible,so I did not give up and kept up the hard work and finally managed to win the title, in this competition we had to go through many rounds like talent rounds, introduction rounds, etc. after clearing all the rounds,I reached my final destination and won the title. Let us tell you that Sonam is working as a principal in Dream India School of Raipur, and Sonam has before also won the title of Mrs. Beauty Icon of India 2021 even and taking the same forward, Sonam has today won Mrs. India Queen of India. Sonam – Sonam further says that “I would like to give a message to all women, always focus on your goal, make your weakness a strength, then you will see that success will kiss your feet. 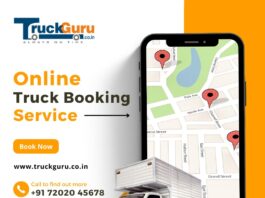 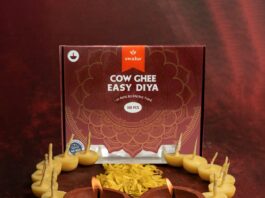 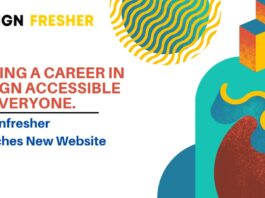