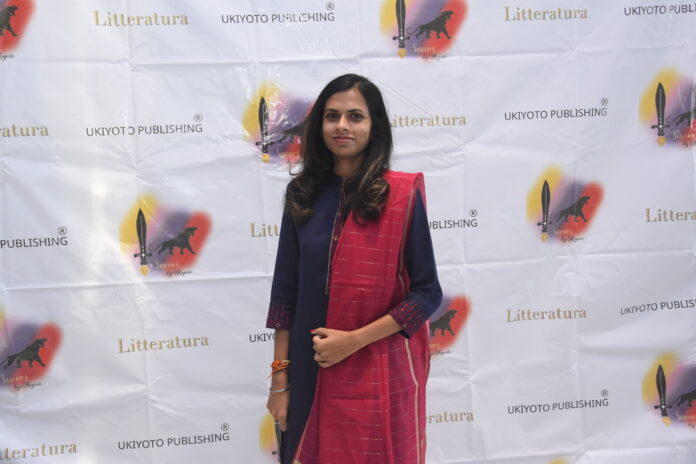 Deepika Manju Singh is the inspirational author of “God Needs Us—An Atheist’s Experience,” a spirituality enthusiast and life motivational speaker. She holds a Master’s degree in Plant Molecular Biology from the University of Delhi and works as a plant biotechnologist. She has also worked for a number of prestigious scientific research organizations, including the National Institute of Plant Genome Research at Jawaharlal Nehru University in New Delhi and the Indian Agriculture Research Institute. She is a theology student who is studying collaborative religious studies while completing her Ph.D. at the UNESCO-Regional Centre of Biotechnology in Faridabad.

She discusses “God Needs Us-An Atheist’s Experience,” her debut book. She says it is not a particularly intensely spiritual novel. It is primarily focused on humanity and our obligations to other people. She draws inspiration from the Sufi philosophy of Loving God is Loving Humanity. Her book has a very straightforward message: to support one another and be understanding of one another’s difficulties. She thinks that God, our Creator, also desires this. He requires us to advance and uphold human ideals in this world.

At the shrine of Nizamuddin Auliya in New Delhi, Deepika encountered Amar, a complete stranger who instantly struck her as being quite familiar. Amar’s capacity for empathy allowed me to confide in her late at night about my fears and my suicide thoughts. He described how his after-death experience had altered Deepika and shown how important humans are to God.

Amar, the protagonist of her book, explains his trip beyond death as an atheist who was previously an atheist on Earth. He had many encounters with people in hell and was given access to all of their earthly wisdom. A farmer who, through his diligence and hope, embodied God’s pride and a devout man who demonstrated that patience is one of God’s main lessons. He learned from a prostitute how much courage and respect God gives to everyone. A scientist’s contentment taught him to recognise that God is the only source of the greatest reward. He was shown by a patriot how much God valued his love and commitment to his country. As a result, he came to understand that God is impartial toward all beings as a result of the third gender. And a mother taught Amar about God’s presence through the unconditional love of motherhood, which led to Amar’s ultimate transformation.

Deepika’s laboratory scientific experiments are the centre of her entire existence. Her endeavour of writing a book while also studying was incredibly challenging. Writing it took three years, and one year later it was published.

A number of poems are also included in her book. She thinks poetry is a lovely way to describe thoughts that are difficult to express through prose alone. For instance, when a farmer named Gangaram laments his situation in a poem in her book, God encourages and reassures him through the poem. These poems are Sufi ones.

Regarding one of the rumours surrounding her work, she claimed that “Many people believe that I personify God in my book, but He actually communicates with the characters through their inner thoughts. He doesn’t show up in front of them. “

Science and God are related.

She dispels the myth that those who work in science don’t believe in God. Many scientists have a strong faith in God. A priest Gregor Mendel, was a scientist who made a significant contribution to genetics.

In her planned second book, she intends to describe the trip of a scientist through several world civilizations, including India. The truth, politics, feelings, and struggles of scientists, as well as how they relate to God, will be revealed in this text. Her other initiatives centre on interfaith harmony. She’s considering creating a love story as well.

She also studies comparative religion and is genuinely interested in interfaith harmony. She respects individuals of all religions and is a student of comparative religion. She believes that in order to connect them, we must comprehend them. The first step to it is to learn about their faith. She added that there is one thing that every religion emphasises, and that is HUMANITY.

Finally, she says to aspiring authors, “Do not doubt your abilities. No matter how much it is appreciated, whatever you write will have an effect. Your writing reflects the true words that flow from your heart. “ 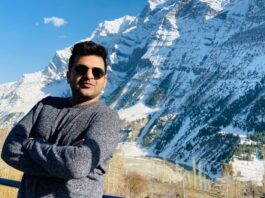 How Gurdev K Aneja Led This Journey From A Failure To... 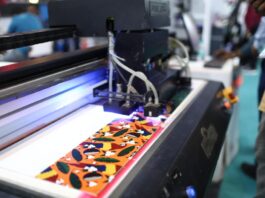 Media Expo 2022 concludes with resounding success and a lasting impression... 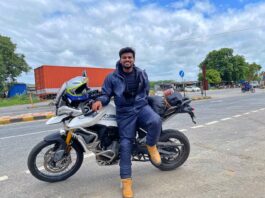