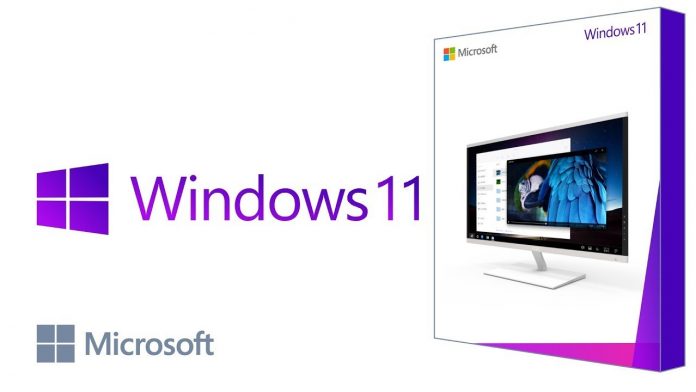 Microsoft has started building a new Operating System Windows-11. It has created a prototype software that had been leaked into many websites and many users have gained access to the prototype OS.

Microsoft has issued a DMCA (Digital Millennium Copyright Act) takedown complaint against the leak build. This means that the company wants all the illegal WIN-11 build download links to be deleted from all the tech-websites.

However, it has also been said that a fake version of the WIN-11 build was leaked by a third-party organization that is associated with Microsoft. Many conspiracy theories have been created regarding it. Regardless, Microsoft has claimed to delete all the download links across the internet.

A service provider that assists you in establishing and growing your business.

Poonam from Maharashtra won the tittle in Tiska beauty pageant 2021