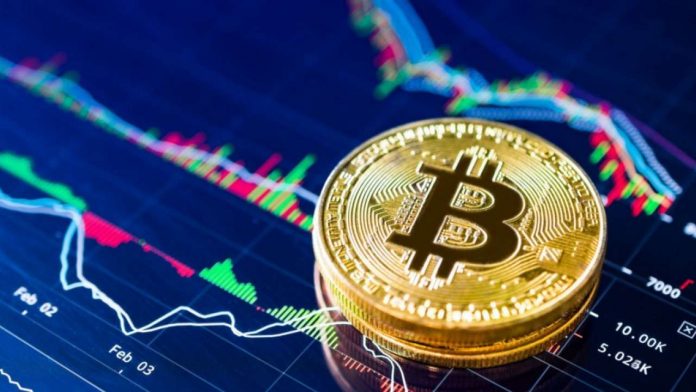 We all know that the world is developing very fast. Computers are one of the most important reasons for this development.  In the present era, most of the things have become digital. In the same way, the currency has also become digital. This digital currency is known as Cryptocurrency.

Cryptocurrency is a virtual money which was introduced to the world in the year 2009. The first and the most popular cryptocurrency is Bitcoin. These cryptocurrencies have no shape or structure like the notes or coins we use for normal currencies. Which means we cannot touch or see these currencies physically. But these are safe in our digital wallets. So, we can also call these as Online Currencies. Because they exist only online. They are not physical. The payments are done through computers.

As we all know, the currencies like Indian Rupee, US Dollar, Euro, Yuan etc., are controlled by the Government of the respective countries. Indian Currency is under control of Reserve Bank of India (RBI). But there is no control over the cryptocurrencies by the Government of any country or Central Banks or Agencies. So, these cryptocurrencies do not follow traditional banking systems. But these are transferred between two media digitally by using Blockchain Technology. Blockchain is such a technology in which the transactions are noted but are highly secured. In this technology, there will be no third parties like banks while transferring the currencies to another medium.

There are over 5000+ cryptocurrencies in the world. The most popular are Bitcoin, Ethereum, Ripple, Litecoin, Tether, Libra, Dogecoin, Shiba INU etc. We can invest in these currencies and we can easily Buy or Sell these currencies. The most popular Cryptocurrency is Bitcoin. There are many companies in the world which accept Bitcoin Payments. The number of these companies is increasing gradually every day. We can do Shopping, Trading, Food Delivery, etc., and travelling to using these cryptocurrencies.

The trading and buying or selling is very easy. It is as easy as buying our favourite product from online stores like Amazon, Flipkart, Myntra etc. Millions of people in the world use cryptocurrencies.

Most of the cryptocurrencies Bitcoin, Ethereum etc., are too costly to buy these days. In 2009, Bitcoin’s price was around $0.0008. But now it is around $38,000. It has gained a huge Market Cap in such a way that it cannot be $0 again. It was designed by an Unknown person named Satoshi Nakamoto. Though, the price is very high, we can buy these for small volumes.

We can also earn cryptocurrencies by mining them. Although crypto mining has only been around since Bitcoin was first mined in the year 2009, it’s made quite a splash with miners, investors and cybercriminals alike. Crypto mining is a popular topic in online forums. In a nutshell, cryptocurrency mining is a term that refers to the process of gathering cryptocurrency as a reward for work that you complete. Few people mine cryptocurrencies as another source of income. Few people mine them to gain greater financial freedom without governments or banks butting in. But whatever the reason, cryptocurrencies are a growing area of interest for technophiles, investors and cybercriminals alike. 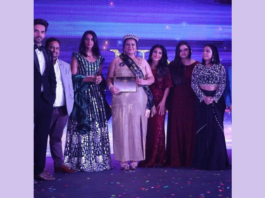 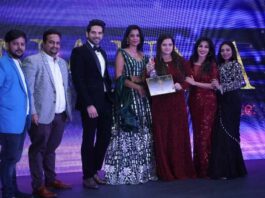 Singer and model Meenakshi Pange appeared as a jury member in... 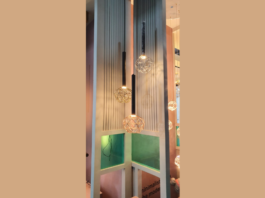 LED Expo 2022 opens in Mumbai with a spectacular display of...